The nice folk at Software Verification have done a major new release of Coverage Validator, and the new version fixes many of the issues I noted in a previous post. In particular: 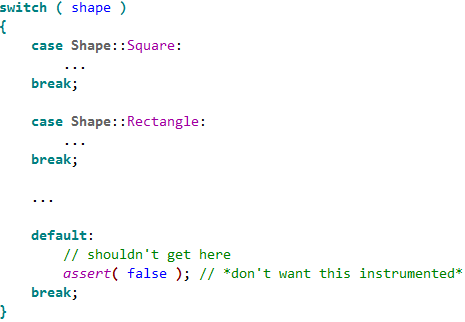 There are still a few issues:

But the technical support has been very responsive and new versions are released fairly frequently. Overall version 3 is a major improvement to a very useful tool. Certainly it helped me find a few bugs during the testing of version 4 of Perfect Table Plan on Windows. I just wish there was something comparable for MacOSX.

This work is licenced under a Creative Commons Licence.